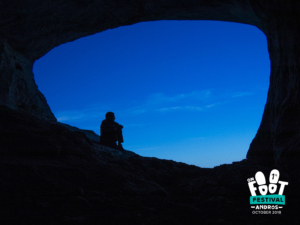 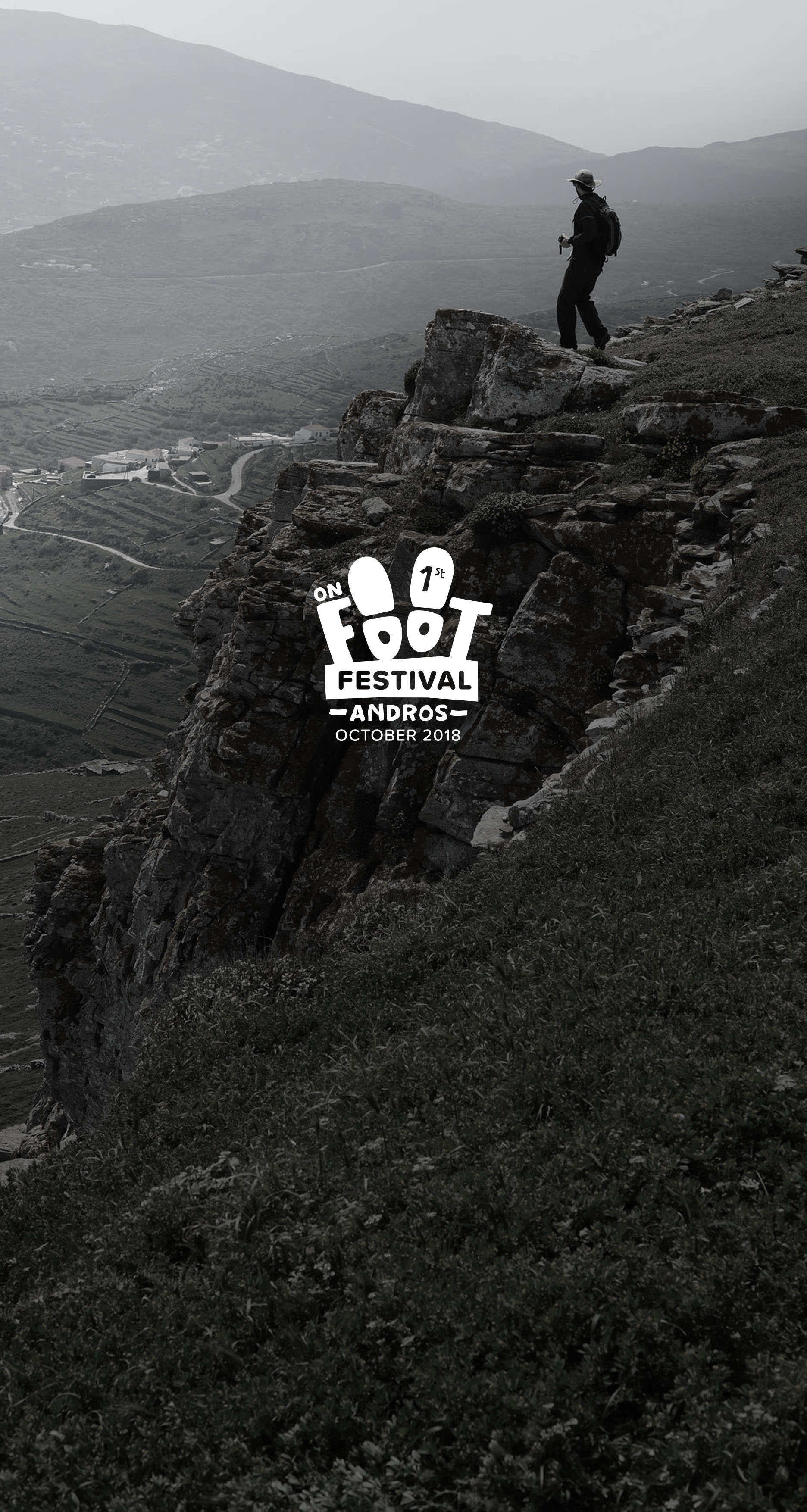 Our story starts 10 years ago when a small group of volunteers started to restore and waymark the ancient walking highways of Andros. These volunteers formed the Andros Research Centre non-profit organisation and named their path restoration project Andros Routes. Since then the volunteers have grown in numbers and many people have worked with us helping to grow and maintain a network that today stands at over 180km of hiking routes signposted to European standards that give visitors a glimpse of the beauty, wealth and the ancient man-made landscape of the island. One hundred kilometres of the network are linked to provide a continuous long distance path called the Andros Route  that crosses the island from North to South. In 2015 the Andros Route was awarded the Leading Quality Trails-Best of Europe certification from the European Ramblers Association (ERA) and in 2018 the Route was re-certified following an inspection by the ERA.

The Andros on Foot Festival is a celebration through an exploration of the exceptional beauty of Andros on foot. It is a unique event that will bring together the people of Andros with walkers from the rest of Greece and abroad to experience a mixture of walking and local culture. Local cultural associations in villages across the island are preparing a range of enjoyable activities along the network of hiking routes.

The main organizer of the Andros on Foot Festival is the volunteer team of Andros Routes, who since 2009 have been restoring, waymarking and maintaining the island’s paths. See more at www.androsroutes.gr

This site uses cookies. By continuing to browse the site, you are agreeing to our use of cookies.

We may request cookies to be set on your device. We use cookies to let us know when you visit our websites, how you interact with us, to enrich your user experience, and to customize your relationship with our website.

Click on the different category headings to find out more. You can also change some of your preferences. Note that blocking some types of cookies may impact your experience on our websites and the services we are able to offer.

These cookies are strictly necessary to provide you with services available through our website and to use some of its features.

Because these cookies are strictly necessary to deliver the website, you cannot refuse them without impacting how our site functions. You can block or delete them by changing your browser settings and force blocking all cookies on this website.

These cookies collect information that is used either in aggregate form to help us understand how our website is being used or how effective our marketing campaigns are, or to help us customize our website and application for you in order to enhance your experience.

If you do not want that we track your visist to our site you can disable tracking in your browser here:

We also use different external services like Google Webfonts, Google Maps and external Video providers. Since these providers may collect personal data like your IP address we allow you to block them here. Please be aware that this might heavily reduce the functionality and appearance of our site. Changes will take effect once you reload the page.